What I Learned From Spending $12,614.81 On WordPress Managed Hosting

September 26, 2019 4 Mins Read
Some of the links in this post are affiliate links. I only recommend products I personally use (and LOVE) myself. For more information, click here.

A few years ago, there was no such thing as cheap WordPress managed hosting?

If you wanted managed WordPress hosting, you were gonna pay an arm and a leg.

What is Managed WordPress Hosting?

Most people have no clue what a managed WordPress hosting service actually does.

I have to explain this to the students who go through my training programs. They ask, do I need managed WordPress hosting?

The first thing I do is explain to them what the difference is between regular web hosting and managed web hosting.

This is the type of hosting most people start with. Until they realize it’s absolutely awful once their site starts getting a little bit of traffic.

With shared web hosting, you’re literally sharing a web server with other people.

Which also means, if the other people’s sites get a spike in traffic, the bandwidth for the entire server becomes throttled to compensate for that spike.

Not the mention the fact that these shared web servers are typically not built for WordPress sites. WordPress is a monster piece of software.

On every page load, hundreds of server requests are made. If the server is not properly optimized to handle these requests, it’s possible the site could crash.

Enter managed hosting. Managed hosting is exactly like it says, it’s hosting managed by a team of web server specialists. Professionals who know everything there is to know about web servers.

Managed hosting has come a long way even in the last few years. You used to have to know how to manually configure your own server if you wanted the benefits of having one.

Now there are many managed WordPress hosting companies out there with “point and click” solutions.

There are tons of advantages of using a managed WordPress hosting service. Here are just a few of the biggest advantages:

The advantages far outweigh any of the disadvantages (which there are minimal).

I’ve tried them ALL. Or at least it feels that way. I started with Godaddy for my very first affiliate site. Then switched to Hostgator because Godaddy was too slow.

Then I took over my dad’s gardening business online and we launched our first WordPress site with Bluehost. That was the absolute worst hosting service I have ever used.

Any time we sent an email out to our list of 200,000 gardeners, our WordPress site would crash. Every time it crashed, I went over to Bluehost and bumped up our plan to a more expensive one. Until eventually, I ran out of plans to bump up to. Our site still crashed.

We decided to give our friend a try. He had his own servers and used Rackspace to run everything through. He managed it all himself. It was way faster than Bluehost but we still had a number of issues with the site crashing.

That’s when we switched over to Synthesis managed WordPress hosting. It was a breath of fresh air, to say the least. We rarely had any problems over the five years we were with them.

Unfortunately, they got bought out by WP Engine, another managed WordPress hosting company. I say unfortunately only because Synthesis was so good. WP Engine hasn’t been bad. We’ve only been with them now for about 9 months and no major issues so far.

But my favorite company, who I consider to be the best managed WordPress hosting company out there right now is… Cloudways (that’s my affiliate link).

Because I love Cloudways so much, I signed up to be an affiliate for them. I have an exclusive Cloudways Promo Code as well, just for my readers.

That will get you 20% off your first two months at Cloudways. I know you will absolutely love them, just like I do. 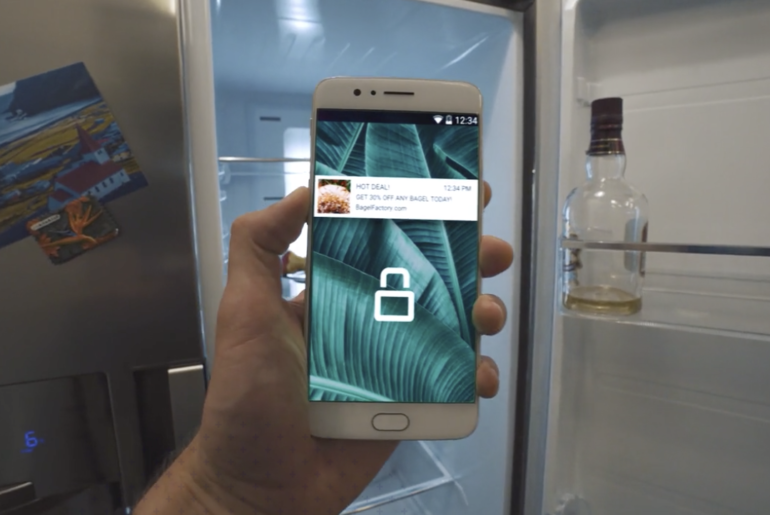 How to Spy On Push Notification Ads With This AWESOME New Spy Tool! 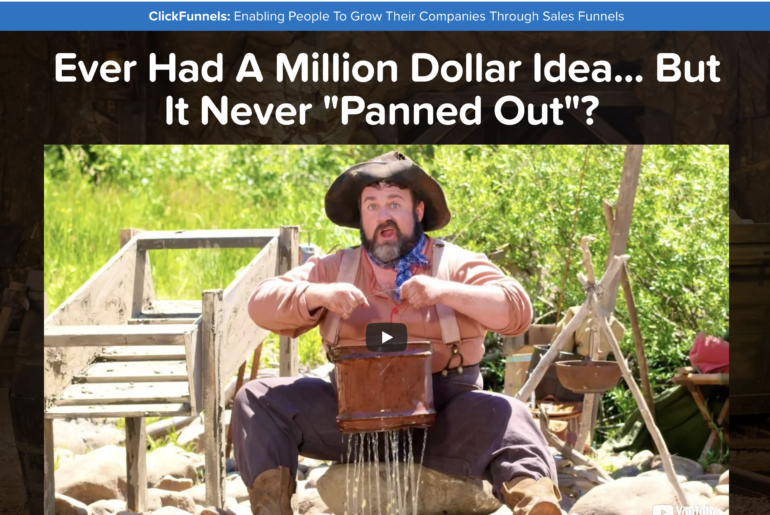