You ready for this traffic trick?? It’s a good one. This will work for almost any niche. It uses one of the web’s biggest giants.

In case you’re not familiar with Linkedin, here’s a brief explanation. It’s a place where professionals (of all sorts) gather and discuss “work”. Many people use Linkedin as a place for prospecting new employees.

But… there’s a HUGE opportunity here. A goldmine just waiting to be discovered. It’s extremely untapped and ripe for the picken’. Linkedin has something called Groups. Anyone can create a group and anyone can join a group (some require approval before being allowed to join but I’ve never been denied access to a group).

But the real opportunity lies right there inside the groups.

You see, these groups are full of very targeted prospects. Each group is usually based on a certain topic.

So… what does this have to do with you and how are you going to turn this into free traffic? I’m getting there… simmer down. There’s a few ways to skin the Linkedin Groups cat. First off, you need to join the group. It only makes sense.

Next, spend some time contributing to the group discussions. Give some advice to those with questions. And just add VALUE.

One thing I did was I included a signature below each one of my posts (kinda like a forum signature). It wasn’t a blatant promotion but it worked just as well. If it’s a good discussion and you get in on the conversation early, you could get free traffic to your site/offer for days or even weeks.

I had a strong call to action in my signature. It resulted in about 10 optins a day to my list. Not too bad right, for one discussion? But… here’s how you really send a HUGE surge of traffic to your site…

Do a JV with the group owner. Let that sink in for a minute. Because that’s dynamite! Your offer in front of 397,949 TARGETED people?? That’s some serious bank if you do it right. This isn’t necessarily an automated source of traffic at first but it could be later on. I’ll explain how in a sec.

Here’s what you do…

Contact the group owner either through Linkedin or email them directly. Heck, send ’em a letter in the mail or pick up the phone if you have to. We’re talking major traffic here. Think outside the box.

Tell them you want to conduct a free webinar for their members teaching X (something cool they’d be interested in). You would of course be selling something and you’ll want to give the owner a cut of the profits (I would do no less than 50%, they’ve done all the hard work for you).

I know what you’re thinking… “I can only fit 1,000 people on a webinar though!” Not any more! Ever heard of Google Hangout?

Check it out… you can do a live streaming hangout, invite up to 9 other people to present with you on the call, embed the
hangout on your site/blog and invite as many people as you want to your site/blog to watch the hangout.

Brilliant! Just be sure you record the hangout (Google lets you do this). By the way… this is all FREE! All you need is a site/blog and the ability to have a ton of people on your site at one time.

(I suggest cloud-hosting where you pay for what you need. Media Temple is a good one)

That’s it! After you do your first one, you can just run the replay over and over to the same Linkedin Group profiting on autopilot. But don’t just stop at one… find more groups, contact those owners, do more hangouts, make more money!

How to Track Conversions With Bing Ads When Promoting Clickbank Products 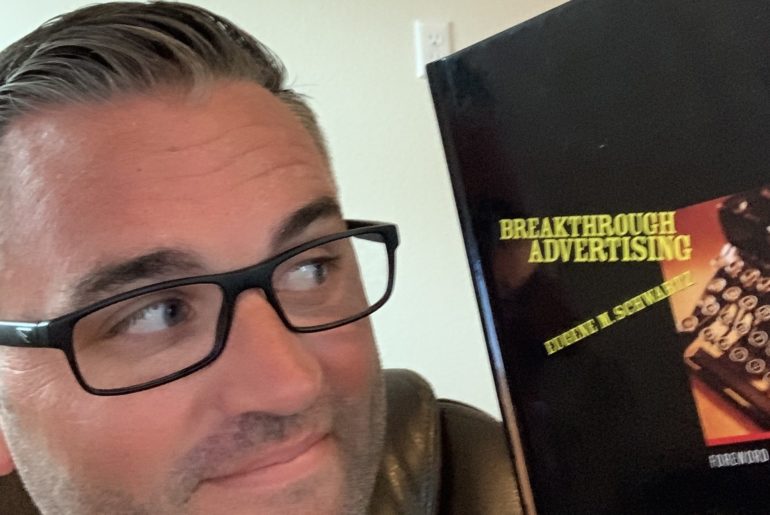 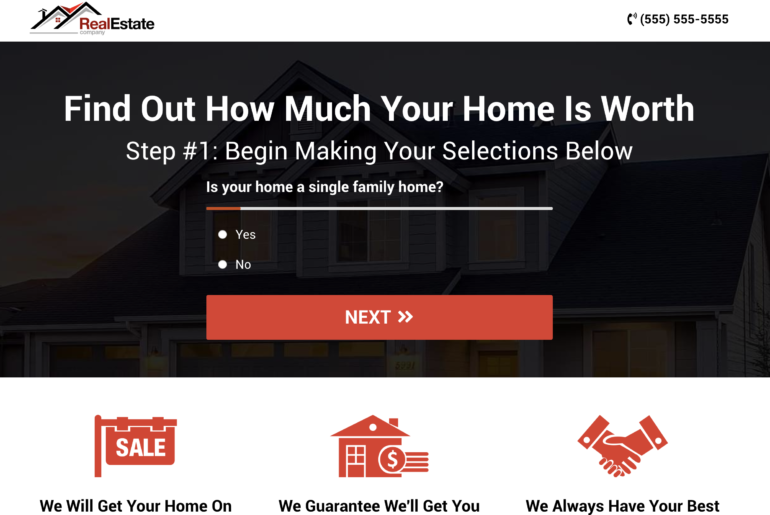