Will you hit the piñata ONE more time?

That’s one of the weirdest email subject lines I’ve ever used.

But MAAAN… this is the best analogy ever.

Check out the GIF below…

The boy is beating a piñata to death.

He wants the candy inside.

How do you get the candy?

By clobbering the piñata enough times until it breaks open and candy spills out.

Cool. What does this have to do with making money online?

Well, my friend, and business partner shared an analogy with me this morning.

He heard it on Ed Mylett’s podcast episode yesterday.

I just love that analogy so much. Because it’s so true.

So many people who aspire to do what I do, to earn a full-time income online…

Put the blindfold on…

Spin around a few times…

Take one swing at the piñata…

…they miss and give up.

Although, some people don’t give up after the first swing.

Then on the 4th swing…

They break through. Maybe even a few pieces of candy hit the ground.

They wind up and take another swing. WIFFFF!

THEN they give up.

As if the piñata has magically disappeared, never to return.

They were so close. One more solid hit and that piñata would’ve exploded.

Just one more swing and they would’ve had the sugar-rush of a lifetime.

So many people give up right before the candy is about to pour out.

Here’s the thing though…

Not once, after having been blindfolded and spun around, have I EVER crushed a piñata wide open on the first swing.

By that I mean, I’ve never had success online on my first try. Never.

You take a swing. Analyze your results. Make an adjustment. Then try again.

Did I hit it? No. Okay, spin a little to the left and take another swing.

Did I hit it? No again. Okay, spin a little more to the left and take another swing.

Did I hit it? YES! Awesome. Did any candy come out? No. Okay, take another swing.

Did I hit it? No. Okay, give it a second to stop swaying and then take another swing.

Did I hit it? YES! Awesome, Did any candy come out? YES! A few pieces dropped. Awesome. Give it a second to stop swaying and this time really CRUSH the snot out of it.

THWAPPP!! “I did it!”, I yell while making “candy angels” on the floor.

The exact same process applies to making money online. Only difference is…

You can take the blindfold off and look that piñata square in the face.

For you, my friend, I have a shotgun.

Doesn’t matter how bad your aim is.

Armed with that shotgun… you just need to be close…

And you’ll have a lifetime supply of candy. All you could ever want.

Will you collect life’s candy?

The hard part is over.

I’ve already clobbered the snout out of that piñata for you.

All you have to do is collect the candy.

It’s ready and waiting for you here:

Here’s to you collecting all you’ll ever need. 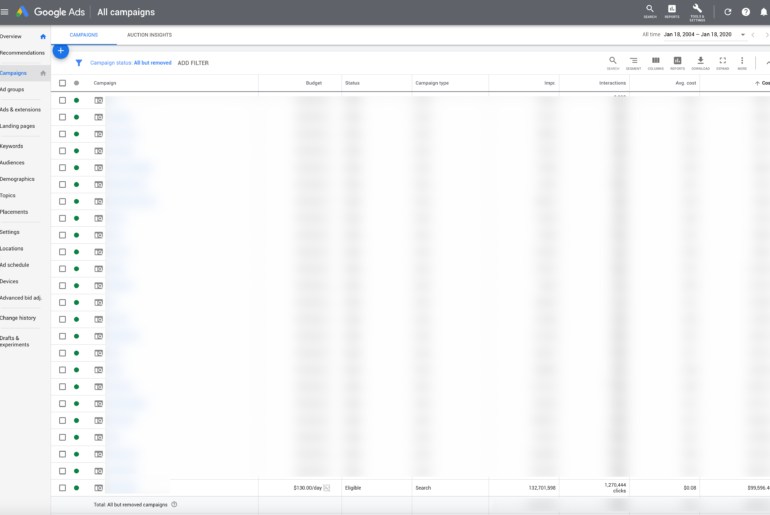 Do THIS. Make Money TODAY.