I’ll get to who NOT to host your site with in a minute but first I want to tell you WHERE to host your site. Here’s the thing… I have about ten different domain names right now and to be honest, they are ALL hosted with GoDaddy.

But in the past month I have setup two new websites and moved one existing website over to Hostgator. Why? Solely because of customer service. These guys are available anytime I have a question, an issue or even advice. Really, they’re great!

Hosting has become a commodity in the past few years and it’s tough to stand out in the crowd… but Hostgator does just that and that’s why I chose to do business with them. Here’s their USP (unique selling proposition… anyone in business should have a USP): Web Hosting Made EASY and AFFORDABLE!

Just one of the perks of signing up with them is they will transfer one of your complete sites (including databases) over to their servers… for FREE! I’m not talking about the standard tech support guy telling you over the phone how to do it… I’m talking, you tell them the site and they do ALL the grunt work!

A Hosting Debacle
About two months ago my Dad and I were working on a new product that we were about to release. I was setting up the WordPress membership site, adding all of the content and getting ready for the launch.

When I was about 95% finished with the setup of the site I noticed WordPress was running incredibly slow on the admin side. I didn’t think anything of it and just assumed it was a normal slow time.

I immediately jumped over to my hosting account and attempted to login… only to realize that I couldn’t even access my hosting control panel! This was just CRAZY! So, I decided to pick up the phone and call up the host.

After going around and around with them they came to the conclusion that my account had been “throttled”.  After nearly biting my tongue completely off, I nicely asked what does throttled mean? He replied with a bunch of nerdy geek speak mumbo jumbo. So I replied what are my options?

This is where it gets good… he tells me I can upgrade to the ONLY OTHER PLAN THEY HAVE. Yes, they have only two plans and if you go to their home page, they don’t even mention one of them!

Well… my options were limited. I would either have to move my entire site, that I just spent two days creating and prepping for our launch, to a new host or upgrade to their “other plan”. So I opted for the easier way out and went with the upgrade.

Guess what… two weeks later… I’ve got the same issue!

That’s it, I’m done! I called them up to cancel and being the entrepreneur that I am, I always like to hear a business’ strategy for keeping upset clients who are unsatisfied with their purchase. I was disappointed to learn that THEY DON’T HAVE ONE!

Yeah, here’s what I was told… I’m sorry, there’s nothing else I can do. You are using the “best” plan that we have.

Unbelievable! And you better believe I’m gonna let the whole world know who this is… the company was Bluehost. That’s the moment I packed up my things and headed over to Hostgator.

I have setup a special coupon for you at Hostgator… just enter the coupon code DUSTONSDEAL and you will receive your first month of hosting for $.01! 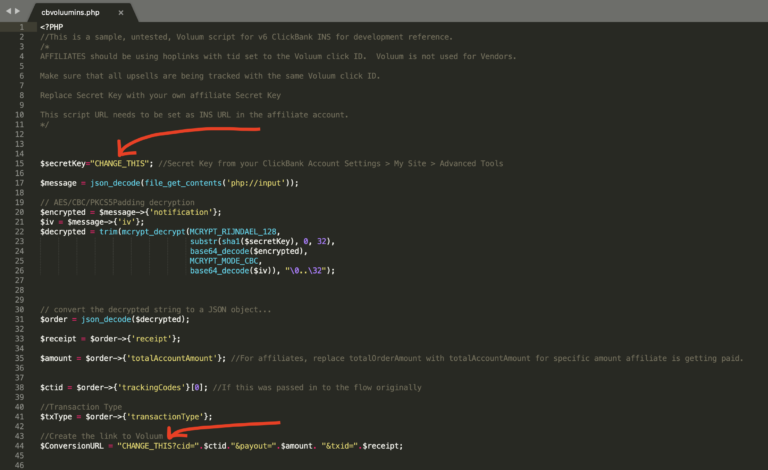 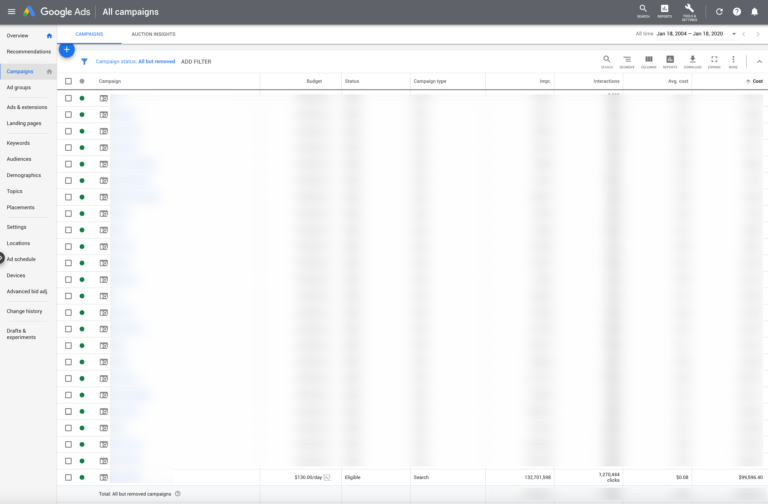